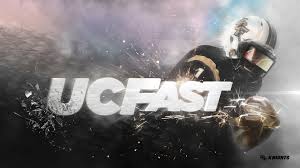 I didn't know much about Scott Frost until I got to hear him in person at the UCF Clinic last March.  I knew that he ran the Chip Kelly offense that I have always been a fan of, so I made the trip to Orlando.  There were some audio-visual technical difficulties after the first speaker, so he went off the script and just starting talking ball and fielding questions.  You can tell when someone has complete mastery of what they are talking about, and I was really blown away.  Here are the notes:

Team Periods: want to compete in Team Periods and keep track of points.
Point System:
Team Spar: rapid fire
Philosophy:
- Every year this offense has evolved (put in Under Center Jet Sweep this year)
-  New formations / New plays – will use in the first series to mess with defensive coaches
-  They do Swinging Gate instead of Extra Point a lot, also do Unbalanced Punt

Jet Sweep:
- Under Center – is faster, DE can’t play it
- Gun – will use also, is a bit slower.  Have to wait for snap, then toss it to sweep guy 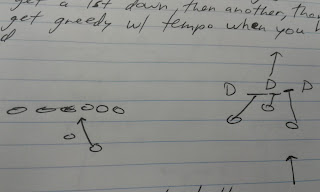 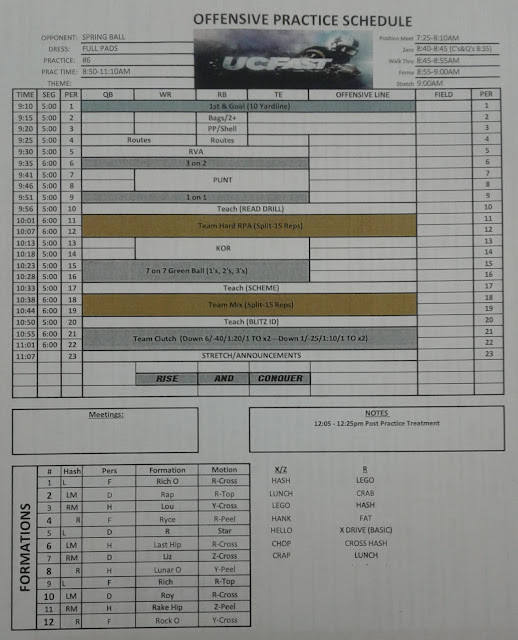